Six Sigma vs Lean - Which is Better?

Each methodology has its own merits and both are incredibly effective for process improvement, it is evident given their results in the business world and their popularity is a reflection of this. However, of the two I do have a personal favorite based on my experience in using both, training in both, and as an observer post implementation.

My verdict of which I personally prefer is Lean. The reason for choosing Lean over Six Sigma, is primarily based on two factors.

Unfortunately, it is relatively difficult to simply take a highly successful person from your team and turn them into a Six Sigma practitioner. Generally, as a pre-requisite some level of statistical technical aptitude is required to lead Six Sigma efforts because you will be utilizing techniques such as Defects Per Million Opportunities (DPMO) along with understanding how to read p-value tables as you perform hypothesis tests. The complexity of the system, albeit extremely effective is limiting for an organization.

Lean has such relatively simple concepts to understand that anyone in your entire organization can understand.

Some of those elements could include we need to have an organized and clean workspace, we need to ensure we don’t want time from one step to the next or we need to reduce unnecessary excessive transportation of material or goods from one place another which leads to excessive time and additional costs.

At the surface level, and even a level below Lean is significantly simpler to implement.

What good are improvements if the results are only temporary. After putting resources into making change happen, you don’t want to see your results go away. Six Sigma, because it is typically implemented by one or a few people who make their changes and then move onto the next project, are not there to help make the improvements and changes sustain. The reality is, every change needs to be hand-held post implementation for a few months afterwards to ensure there is a sustained change in behavior.

Lean, because it is an organic system which is not only implemented by ‘the people’ it is also owned by the people which leads to a level of accountability with a finger constantly on the pulse of the changes. Implemented changes as a result of Lean, utilizing Lean principles are there to stay for the long run.

Neither system is perfect, and as a result there has been a popular movement to combine both into every process improvement implementation.

In reality, Lean and Six Sigma should simply be seen as additional tools to a process improvement practitioner’s tool belt along with TQM, Industrial Engineering tools such as linear programming and Monte Carlo analysis, Quality Engineering practices and (waterfall & Agile) project management principles.

Here is a Video Blog of my personal comparison between the two. 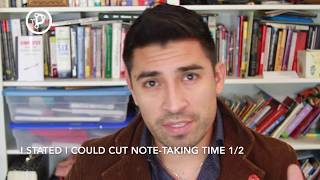 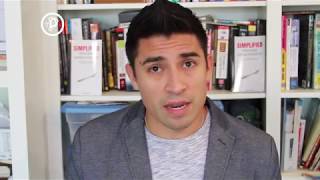 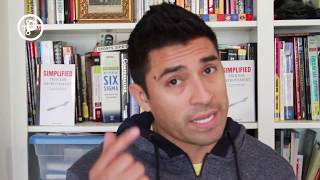 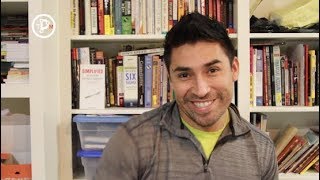 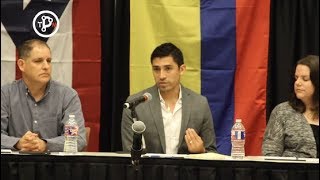